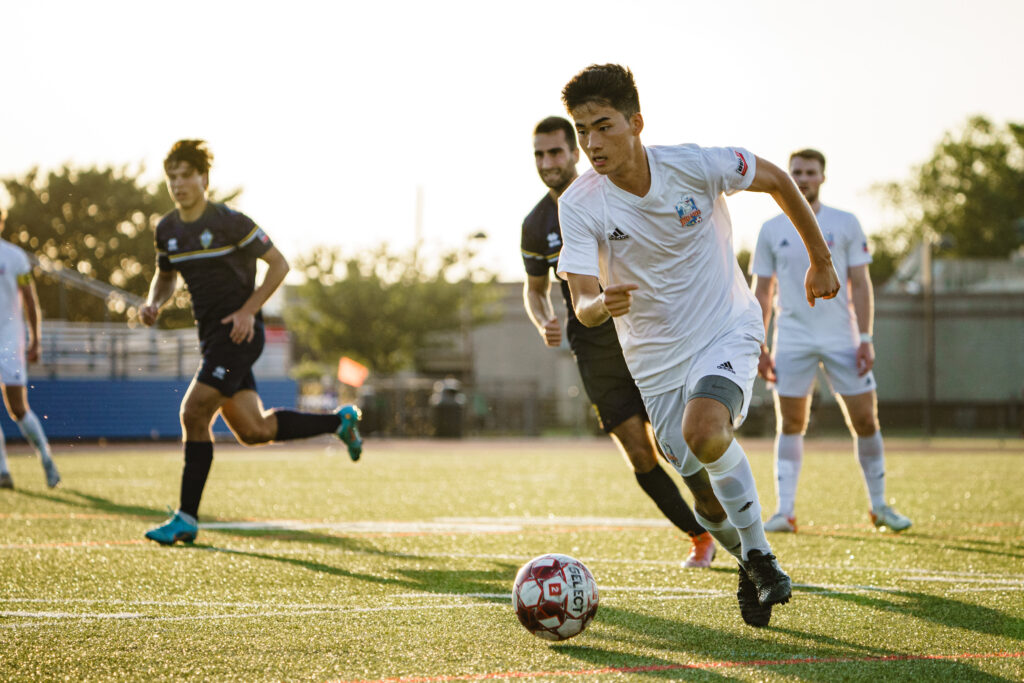 Player’s Player of the Year: Albert Kang Written by Michael Lewis Albert Kang’s stat line with the Long Island Rough Riders this past season hardly looked imposing. He did not score a goal and assisted on one in 18 matches for the USL League Two side. But the midfielder wasn’t in the Riders lineup to […] 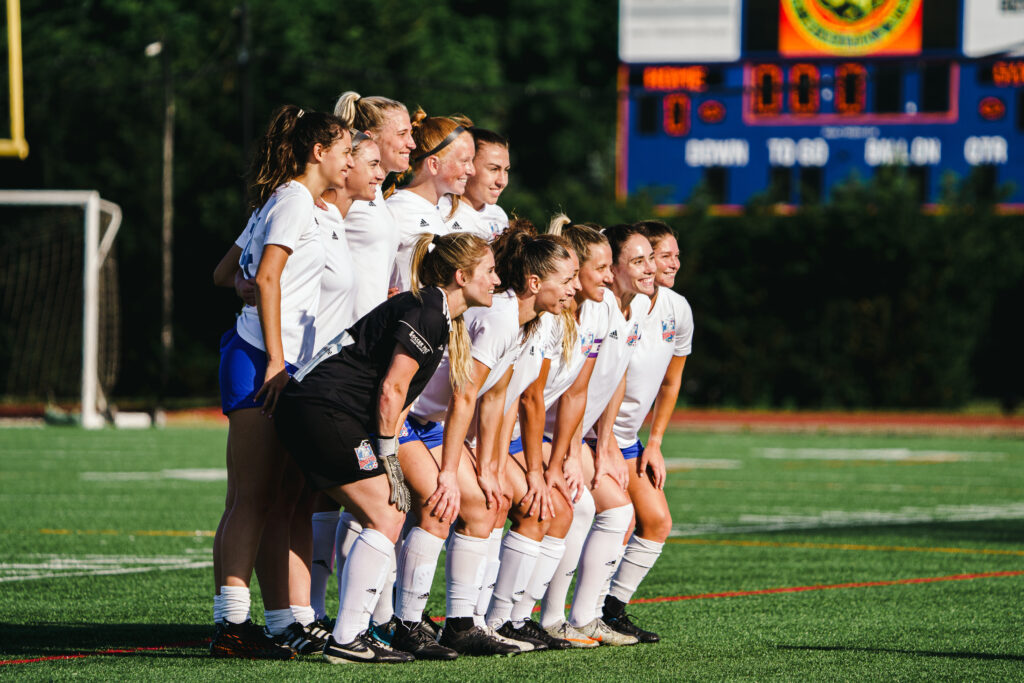 Written by Michael Lewis After a successful USL W League season in which the team finished second in the Metropolitan Division (8-2-2) and reached the playoffs, several players are still making an impact in the college ranks this fall. Here are some player updates: Nikki Bermudez Forward Nikki Bermudez picked up for Mercy College where […]