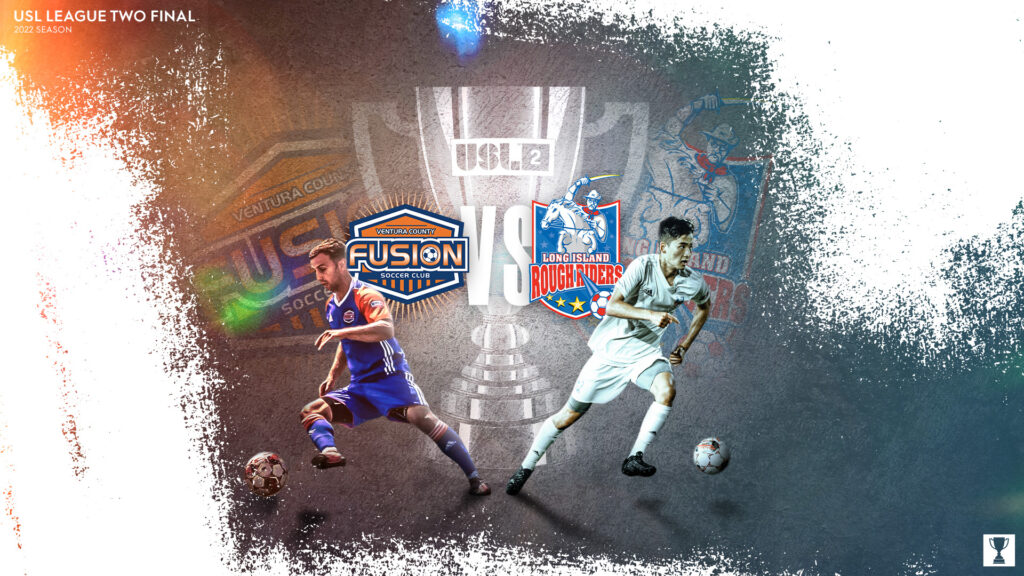 Written by Michael Lewis The Long Island Rough Riders are ready to make history yet again on Saturday night. Not only are they aiming to win their third national championship in their 29-year history, but they also hope to accomplish the feat by winning their fifth consecutive playoff game on the road. The Rough Riders […] 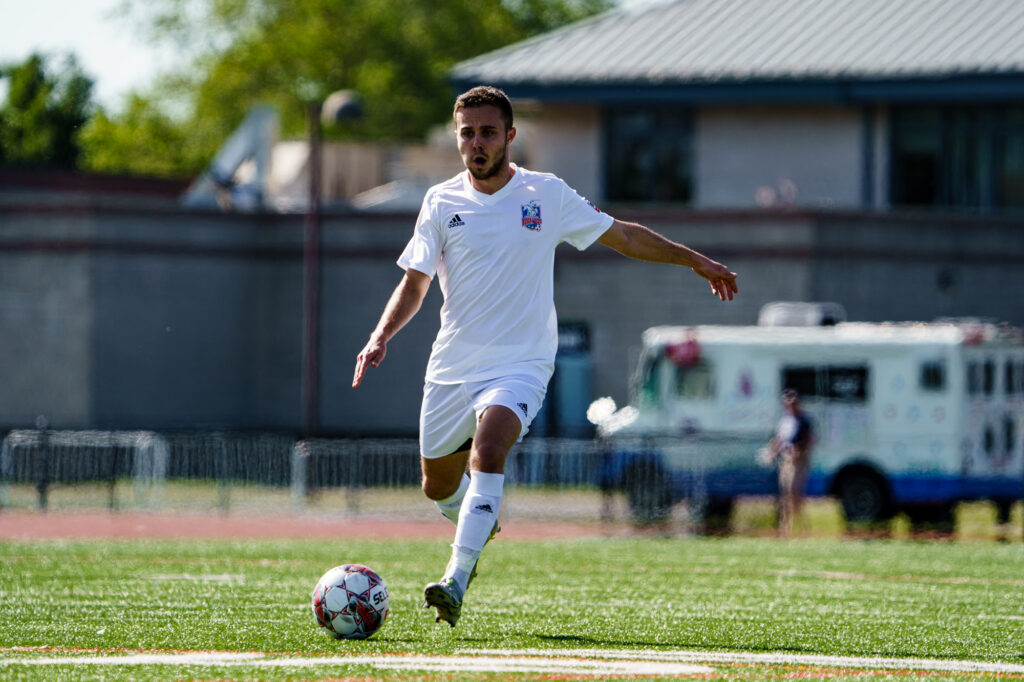 Written by Michael Lewis Head coach Tom Bowen realizes that the Long Island Rough Riders will give players an opportunity to play, grow and develop their games. He also realizes he could lose some players on the way, which the squad did earlier this year when midfielder Jared Gilbey went overseas to try out with […]