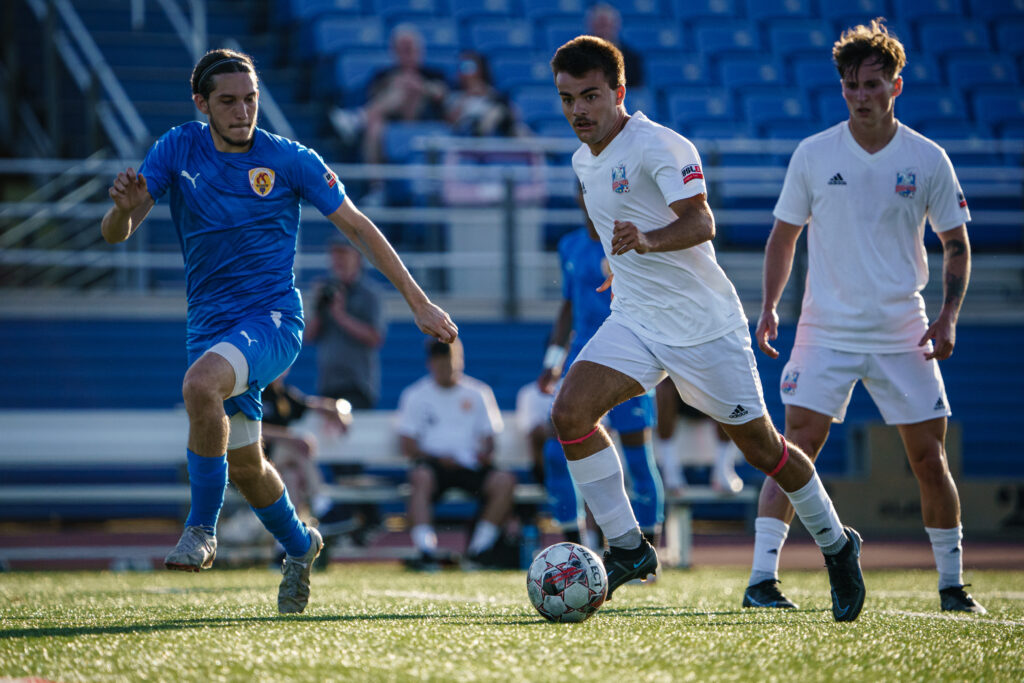 ROOKIE OF THE YEAR: ROC CARLES PUIG   Written by Michael Lewis Looks certainly can be deceiving. Take, for instance. Roc Carles Puig. The Mataro, Spain native doesn’t look very imposing. He is 5-8 and 145 lbs. But when the midfielder is called upon, he turns into a bundle of energy that makes life difficult […]