There were several really good reasons why the Long Island Rough Riders women did so well during the USL W League season: defense.

The Rough Riders allowed only seven goals en route to an 8-2-2 record and a playoff berth and you can point to Nina Carlomusto as a very big reason why. On Wednesday, Carlousto was a first-team selection to the USL W League team of the year. 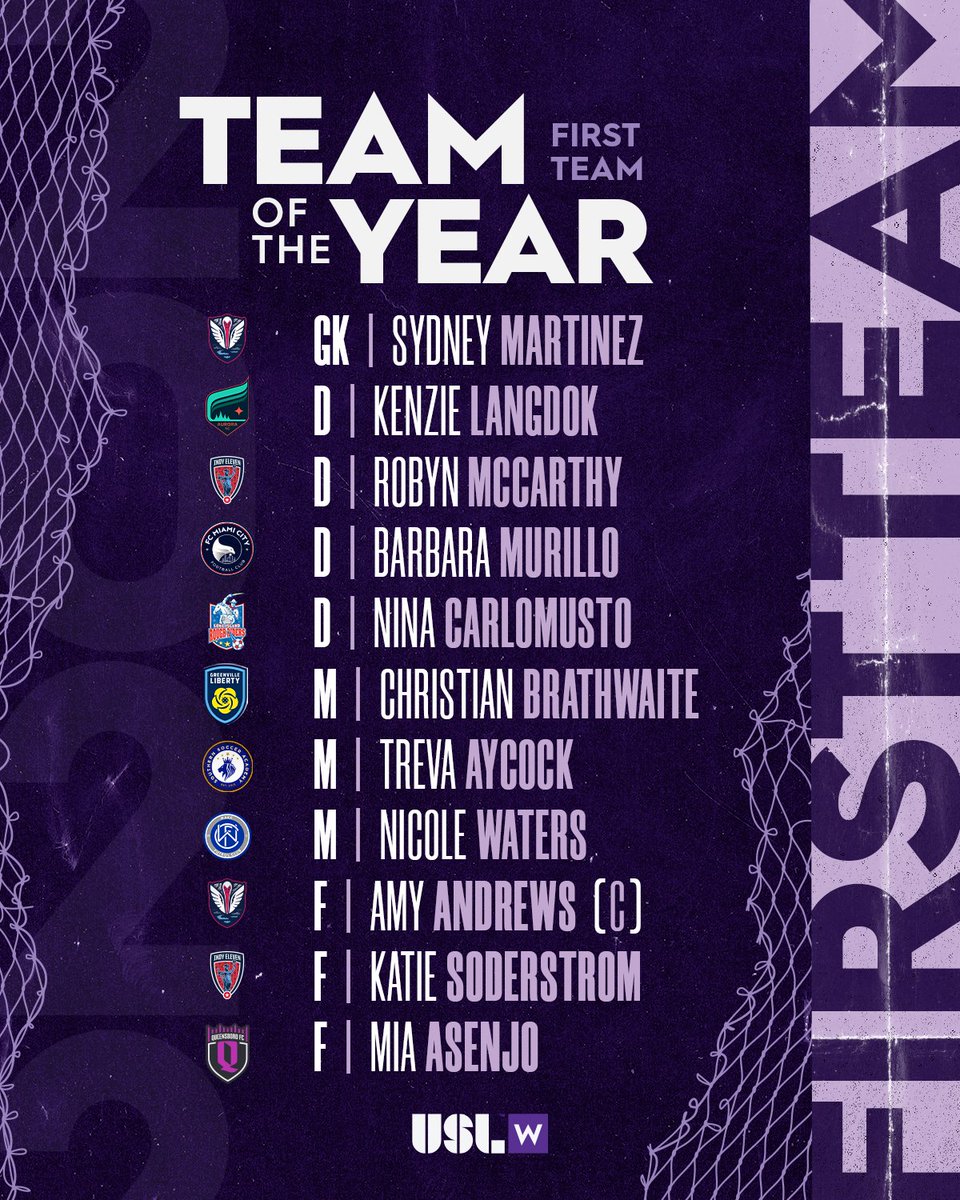 Carlomusto demonstrated her versatility by starring at left back and center back for the Riders, who finished in second place in the Metropolitan Division before losing to Greenville Liberty FC in the opening round of the playoffs.

“Nina was rock solid as both left back and center back throughout the season,” Rough Riders head coach Matt Lannon said. “Her defensive instinct, strength on the ball and range of passing helped us going forward and played a big part in only conceding [seven] goals in the full regular season.”

Carlomusto scored twice for Long Island during the year.

A native of Hicksville, N.Y., Carlomusto will return to Fairleigh Dickinson University later in August to prepare for her senior campaign.

The 5-8 Carlomusto, who competed for Hicksville High School, has become accustomed to playing at a high level.

She was a vital member of HBC Impact 00 as a youth player, helping the team win four Eastern New York Youth Soccer Association State Cup titles and four Eastern Region championships. The Impact finished third at the U.S. Youth Soccer tournament in its age group in 2018.

Carlomusto also was a member of the 2001 Olympic Development Program Region I roster.

The Rough Riders women will return to play in May 2023.