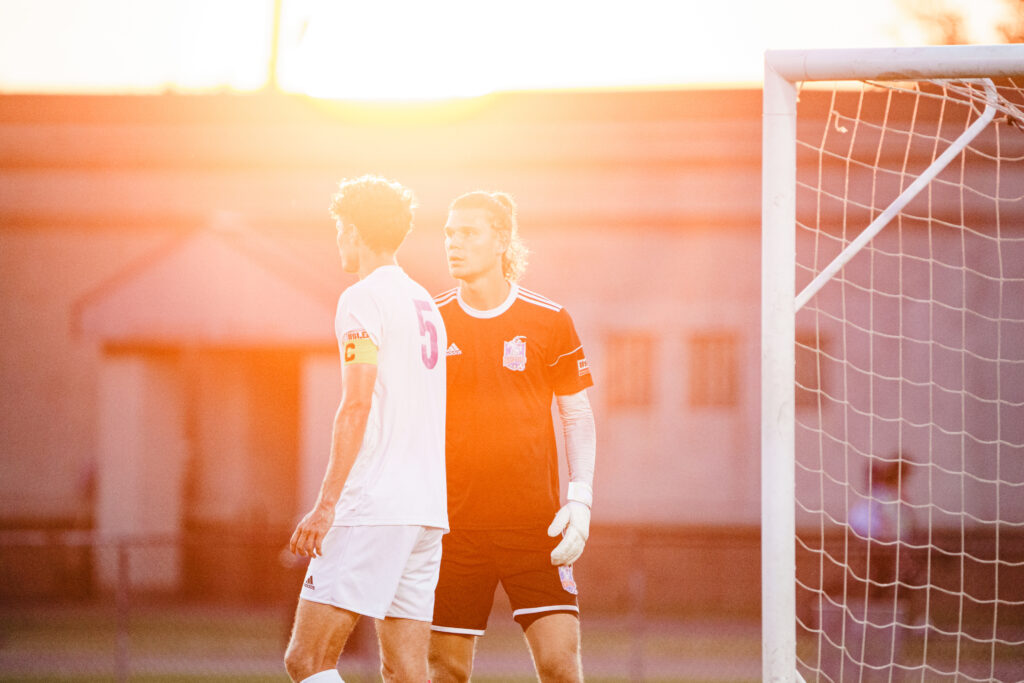 Written by Michael Lewis The fact that Bjarne Thiesen and Wessel Speel were named to the USL League Two All-League team did not surprise head coach Tom Bowen.   After all, they were vital members of the team, which reached the League Two championship game on Aug. 6. Long Island lost to the Ventura County […]